Near Future and Climate Change

Climate change is the sad truth of today. Observing the climate of the earth through its history, although it is expected to have slight changes in average temperatures and season shifts, it is apparent that the effect of “civilized” humanity has a disastrous effect on the natural balance of its home. The effect of humankind has been increasingly impacting nature since the industrial revolution, and we have not paid any attention to this problem until near past.

Since the late 90s, many scientists have started to research the causes and effects of climate change and possible solutions accordingly. Crowley (2000) emphasizes the accumulating change in climate change and reports that it has reached the highest levels as of the 20th century. The main reason for the climate change and season shift, according to the findings of most of the scientific research, is the carbon emission that humankind cause in many ways. Industries, internal combustion engines, power plants that use chemical reactions are the main factors that cause massive amounts of carbon emission today. Committee on climate change, which is based in the UK, has examined the sources of carbon emission and placed a graph on their website after their presentation on the meeting that they had in May 2012. 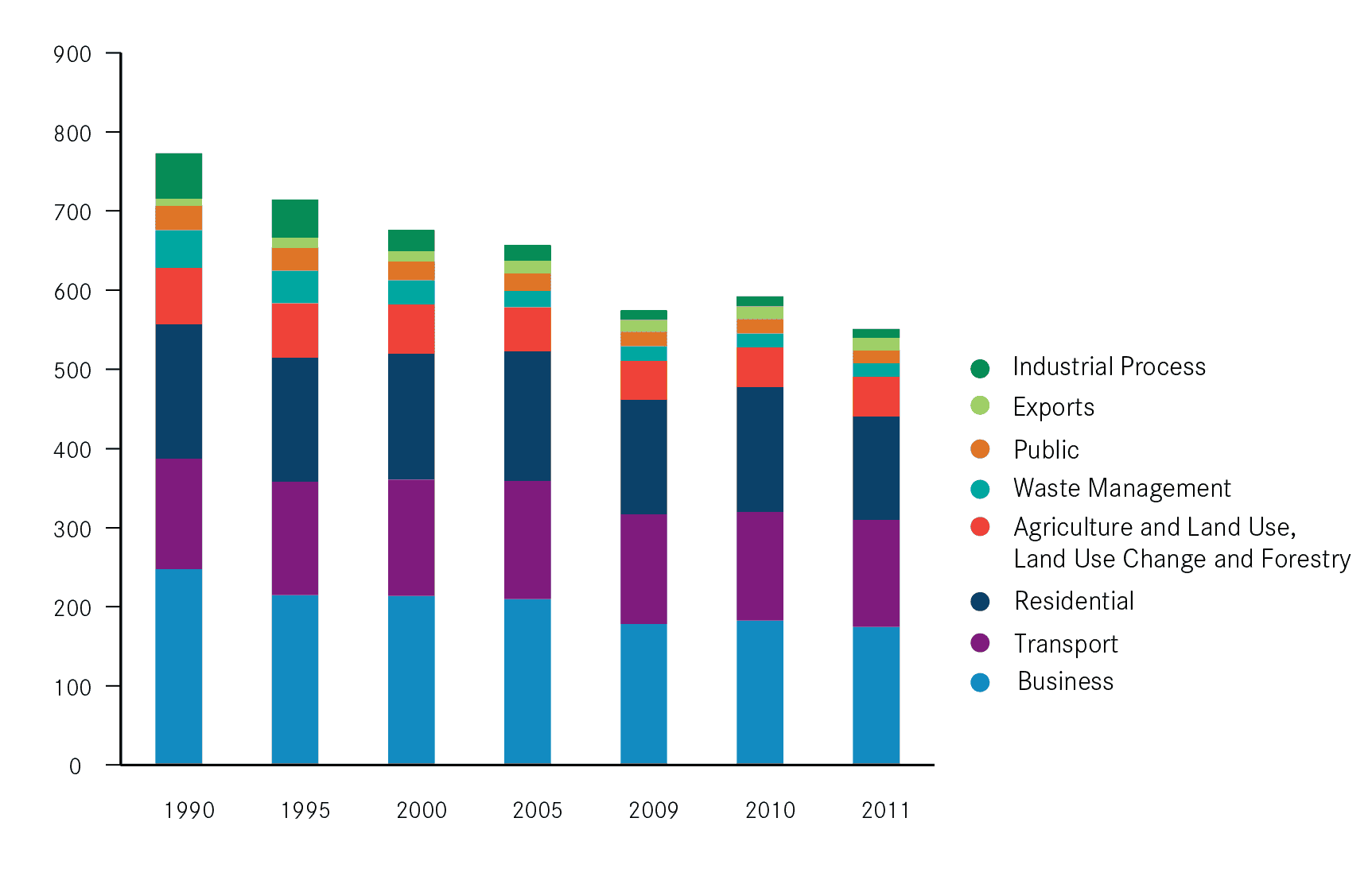 Figure 1: How local authorities can reduce emissions and manage climate risk Committee on Climate Change | May 2012

According to the report by the committee, the primary sources of carbon emission are listed as business, transport, and residential where the business includes energy generation, industrial production, and distribution. Moreover, industrial process and waste management include the effect of the industry as well. Although various significant efforts have started to be made especially since the start of the 21st century, what we have been doing is, unfortunately, not enough. Schlegelmilch & Redlener (2020) reported in their study that even with the best effort by the humankind, it is not really possible to have a full recovery from the damage that we have caused so far; by stating, “The Fourth National Climate Assessment paints a grim picture of the effects of climate change and the consequences of failing to adapt to its inevitable effects, even with disaster risk reduction and efforts to reduce carbon emissions.”

In order to cut our losses as soon as possible, immediate action is needed. Frankhauser (2012) listed three main ways that we are supposed to start applying on his work as setting a standard maximum carbon emission rate and charging the businesses that exceed the limit, providing a large amount of support to low-carbon technologies, and broadening the researches on energy efficiency and usage.

Our world is a heritage to us from our fathers, and it is what we will leave to our sons in the future. Therefore, the near future of the earth does not only concern us, but it also concerns our beloved ones. While using chemicals, destroying forests, and using products of industries that emit the largest amount of carbon, everyone should think of the near future. As it was stated before, and proven by many scientific works; even if we start with zero carbon emission today and keep it on, it is considered scientifically impossible to recover from the damage that we have caused so far. However, if we let it go and do take immediate action, there will be no future for the next generations.