Milton Glaser is one of the most successful graphic designers of the 20th and 21st centuries. He created more than 300 pieces of works during his professional career as a graphic designer. He was born in 1929 in the Bronx, New York. Milton’s most known work is “I heart New York city logoi,” as attached later in the essay. However, he created even more interesting graphic designs in his career. Also, he currently teaches in the Visual of Arts in New York, and he is continuing to inspire younger individuals who are willing to follow his footsteps in the graphic design field because he has more experience than other artists and he separates his professional life to his artist life. Therefore, he teaches both artists and graphic designers in the Visuals of Art because being a graphic designer is different from being an artist in the modern art world.

Being a graphic designer is gaining money in the field from the clients who asked a graphic designer to create a work. On the other hand, being an artist does not refer to doing the work for money. These differences clearly affected Milton’s professional life because he was using his creativity to gain money from the graphic design field. Therefore, most of his works aiming to accomplish a goal that is given by the client.

In addition, Milton is using his creativity in contributing the art in Visual of Arts. There are fascinating works that are created by Milton for Visual Arts. Moreover, Milton is a sensitive artist who likes to solve society’s problems with his works. For example, Milton created the “I Heart New York logo” according to the problems that New York city had because during the 70s, New York was facing high crime rates, and New York started to be seen as a dangerous city. This reputation was affecting tourism in New York City. Therefore, Milton’s “I Heart New York logo” brought a solution to the problem of tourism, New York was still a dangerous city due to the crime rates, but individuals embraced the I heart New York city logo, and everybody loved the logo. Tourism was brought back to New York City. 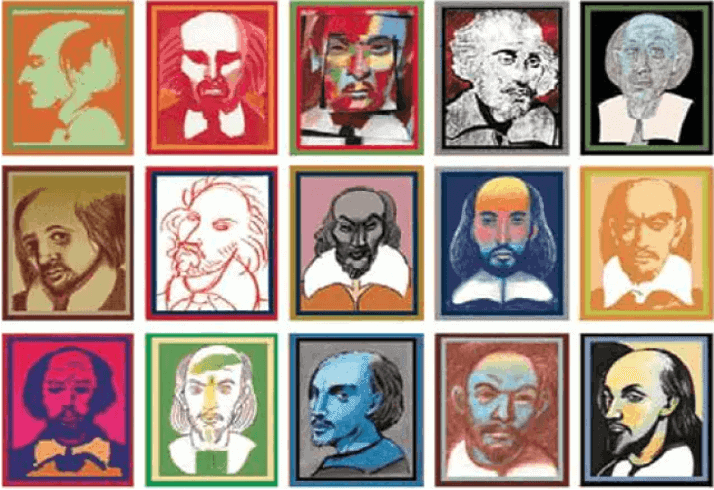 Moreover, Milton’s sensitive works showed themselves after the September 11 attack, Milton changed the logo into “I heart New York” more than ever because he tried to connect people who lived in the New York City to show the world that people were more connected to each other more than ever and they were strong, his logo accomplished its aim one more time (“Milton Glaser,” 2020). In addition, Milton dedicated his life to work on shapes, forms, and lights because, according to Milton, learning shape and form is the first step of being a graphic designer.

Most of Milton’s design focuses on uniting two different objects to each other in order to fulfill the subject. In addition, he focused on patterns with different lighting tones. For example, he worked on Shakespeare’s images that he used different patterns and different lights for each one the design of Shakespeare. Furthermore, Milton likes to direct messages in his designs, such as image is only exists in the audience’s minds, and sometimes he used these visionary lines as a background to other of his works. 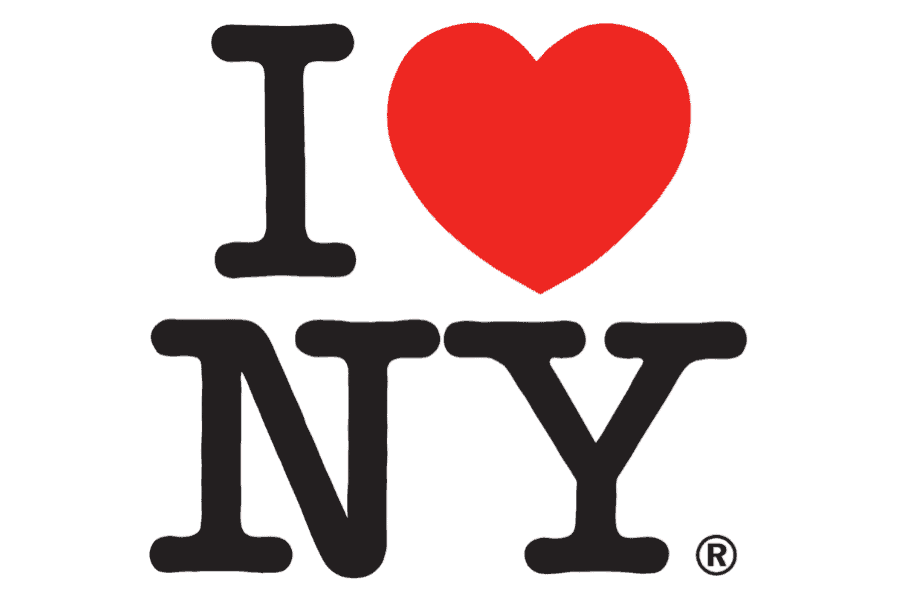 During his aged and professional career in the graphic design field, he saw the born of art movements in his career and these art movements influenced his works such as his psychedelic Bob Marley design is carrying the signs of Pop Art because he created this work during the mid- 1960s and in those times Pop Art was becoming more popular in the United States. In addition, Pop Art uses the patterns and striking colors on the same image to attract attention to the main goal of the consumed art. Therefore, the design which is selling millions of copies is fulfilling Pop Art movement goals. In addition, Milton admits that some of his works are carrying the sign of Dadaist designs, and Milton creates works which it fits Modernist art movement.

After all, Milton reveals that he was influenced by Picasso, and by Renaissance artists. However, the reason for being influenced by Picasso’s works is that he admires the figures which are used in the paintings. In addition, Milton likes the balance of light and dark in Picasso’s paintings, patterns, and figures. Therefore, Milton’s work carries the modern signs of his influenced artist’s works because these artists created their painting on core arguments like patterns and figures or light and dark balance. The reason for Milton’s success in the graphic design field is that he is doing the same; he decides on core arguments to reach the target audience. After all, he is the first graphic designer who won the National Medal of Art that is given to him by Barack Obama. Eventually, one can infer that Milton is the most successful graphic designer of the 20th and 21st centuries.

Milton Glaser. (2020, May 7). Retrieved from https://en.wikipedia.org/wiki/Milton_Glaser

This essay about failure explores the concept of failure as a natural and inevitable part of life and how it can be an opportunity for growth and learning.

Why Dogs Are better than Cats Essay

Explore the benefits of a dog in this why dogs are better than cats essay, including loyalty, versatility, health benefits, companionship, and entertainment.

This procrastination essay explores the causes, impact, and strategies for overcoming it. Learn about the factors such as lack of motivation and more.

Explore the life, leadership qualities, impact, and legacy of the first President of the United States with this comprehensive essay on George Washington.